Haha yeah so true, I kind of got used to the distortion in my 8k-X in the end, but when you switch back, damn, you see it again

This is good definition of first world problems me thinks. Definitely having more than one vr headset will cause dissatisfaction with one of them. A monogamous relationship with vr is simpler indeed.

Beat Saber background is black predominantly so distortion is an none issue. But on any brighter environment distortion will be more noticeable

Hehe, you made me chuckle actually

My V-3 is on the way and I’m pretty excited for it! I got in the VR game early with the oculus dev kit back in the day but kept getting motion sick and promptly shelved VR until it was “ready” as I’m a high resolution / high refresh rate slut (Current monitor is PG32UQX)

Oh I did buy the first rift and Vive, but never opened them lol and ended up ebayin em a year or so later.

Then I bought the Reverb G1 and was pretty impressed with its resolution, but ended up returning that back to HP after only a few days use.

I bought the Reverb G2 when it came out and it sat in the box unopened until about a month ago lol…I finally broke down and opened it, played around with some MSFS2020, Sniper Elite & Hard Bullet…I also had an unopened Vive Pro 2 which was nearing its return deadline, so I decided to keep the Reverb G2 and return the Vive Pro 2…so I could put that $850 towards an order for the V-3 based on the user impressions I read here

PS HTC is atrocious on their refunding …its been almost THREE WEEKS since they received my brand new unopened Vive Pro 2 and STILL NO REFUND! Firs week they had it back they claimed they never received it so I had to get UPS involved…then once that was sorted they told me it could be a month or longer to refund me because I paid with paypal…so last week after the two week mark I filed a payback charge with paypal…still waiting on that…grrrrrr

I can imagine, it looks everyone is returning their Vive pro 2

They should have gone with an aspheric lens solution like varjo and charged more.

Nobody wants to deal with fresnel lens drawbacks, parallax issues and horrid glare in a premium headset. Their bean counters and executives made a stupid decision and its costin em now.

They really messed it in various aspects

If the Vive Pro 2 has aspheric lenses and a decent microphone I would have paid $1000-$1200 and sold the G2. There is a strong market for a $1,500 - $2,000 premium no compromise consumer HMD…I don’t know how any of these manufactures are failing to see that.

$2,000 monitors and GPUs fly off the shelves and those consumers will bite on an HMD that doesn’t feel like a toy and delivers a robust experience.

They keep trying for the mainstream audience, which is what the quest product line is good for…but they should stop with the middle marginal products…VR is the kinda thing that seems to go either low or HIGH on the consumer base.

But what do I know…I do real estate lol

The Vive pro 2 lenses could be changed, the problem is that they are stacked lenses, and matching the augmentation and warp shader profiles is impossible

I’m amazed that you bought so many HMDs that you never even used. I mean even the G2 which was well known for having a killer resolution couldn’t even motivate you to give it a try until a month ago?? Do you know why you didn’t feel compelled to even try it after having it in your home for so long?

Well the first consumer oculus resolution was still too low and the vive required room scale which I did not have the space to do proper, so it became one of those cans I kept kicking down the road until I realized on day…man I have those HMDs in my closet collecting dust so I sold them.

I got real, real naseous with that first developer oculus and it soured me pretty heavily on vr.

The Reverb G1 impressed me with its resolution but the mixed reality software was hot garbage and tracking was lacking…and its colors were kinda lame and it was not oled.

Reverb G2, I moved three times in a four month period so it was on the back burner to do list…also, I knew that it was gonna take some time for me to get my VR legs and just was not looking forward to the process of acclimating especially since the headset did not check all my boxes. Then when the Vive Pro 2 got announced with those fantastic sounding specs I figured I would just leave the G2 new in box so I could get most of resale value lol

Having messed around with it for the last couple weeks, im pretty impressed with the G2…Ive got some custom prescription lenses from VR optician on the way, a 6mm gasket seal on the way, bought the new zealand head band and counter weight for it too.

I can see the error of my ways though, ive been missing out on a lot of amazing gaming experiences…I was playing bathhouse on hard bullet this weekend and ended up punching the wall in my home office pretty hard lol…so glad it was the wall and not my PG32uqx…hahaha I gotta get the room dimensions properly implemented in room scale when I get the V3…anyway here is how I described the experience to my buddy man

Well I have to be honest on this. The G2 has good res. But the VP2 had more Res and more refresh rate.

I know the VP2 has had a very mixed set of reviews. Now the Varjo v3 has res well sort of with it’s focus displays but if not mistaken restricted to 90hz and the focus displays apparently are not always used? And has been said has bad distortion except for mainly Sim games. It does have aspherical lenses though which is a plus.

Though hybrid lenses can reduce things like god rays considerably.

So what I am curious is why with the specs you didn’t try the VP2 at least once?

It was a choice between G2 and Pro 2, I chose to keep the G2 and put the pro 2 money towards the Varjo…but of course that has not happened yet as HTC is taking over three weeks to refund me now since receiving the pro 2…

I actually sent back the Pro 2 with the intention of getting the Pimax 8KX since it was getting 90hz support ( I have 3090s in each rig). But after some more research I figured the Pimax wasn’t gonna cut it for me due to lesser color quality and lesser lens quality. That’s when I discovered the Varjo and then this thread…I never heard about varjo until very recently

I have two rigs, so G2 goes on one and Varjo goes on the other…if some aftermarket aspheric lens mod comes out for the pro 2 I would buy it again and switch out the G2. If pimax comes out with a no compromise premium model, I would strongly consider it as well.

The Vive pro technically could be close in visuals to the Varjo without the focus display, but the lenses is hindering the visual clarity

Well, maybe HTC will take all that returned inventory and refurbish it with proper aspheric lenses and call it Vive Super Pro 2 Bros!

If the lenses were something I could have modded I would have kept and tried…but as posted earlier double stack meant its pretty much gotta have the motherships blessing.

The two main aspect to consider to make a successful mod are, the right augmentation, then the warping shaders for distortion correction must match the lenses, that also includes balancing chromatic aberration and other aspects 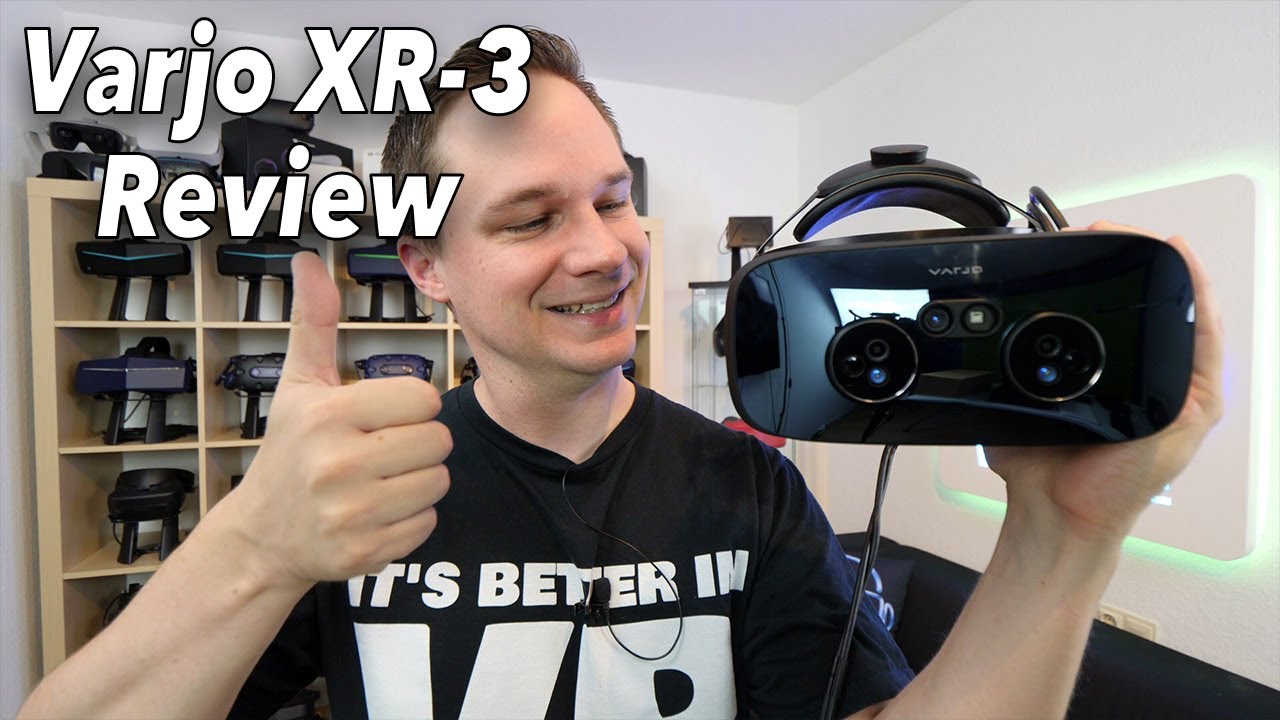 Are there any aspheric lens mods for the reverb g2? That doest use stacked lens so should be easier right?