Why doesn’t Pimax show on the Steam Hardware Survey?

When Steam asked me to fill in the Survey I had my 5k+ plugged in and switched on but the SHS didn’t recognise the headset.

When people look on the Hardware Survey Pimax is not even mentioned even when other headsets are there on 0%.

Why don’t Pimax either shoot an email to Valve to ask why they’re not included or revise the Drivers so the Survey recognises the headset properly.

Pimax are not doing themselves any favours here. You would think they would want some recognition.

Or is there another reason for their exclusion I’m not away of?

I guess they just don’t care - but it would be wise to get the HMD from Pimax listed there.

It’s recognizing it in the Config - I guess, it reads out the name - so there must be a reason why they are not including it on the list.

To start some gossip Maybe Pimax had to accept that so that they got the base stations and controllers deal ?

Just my thought, but it could be something to do with pimax using pitool, & the way pitool operates.
Due to the fact pimax can run oculus games its possible they don’t want to or cant call pimax an official headset on steam for legal reasons?

Then we need some official word from Pimax.

Valve built a wrapper for Oculus HMDs and they’re counted. Why would Valve try to exclude Pimax?

I pretty sure it’s to do with Pimax not wanting their headsets to be identified by Oculus for compatibilty reasons.

Yeah so because Kevin and Robin are friends of Mark and John makes Gabe very jealous and making him feel like a 3rd wheel (5th) and therefore no love for Pimax in Steam.

Good question. I have no answer. I wish I had. It makes me wonder…

Pimax is the ugly duckling in the VR community . No one will recognize them till it grows into the beautiful swan and crushes them with the 8kX.

Valve also doesn’t include psvr or many other 3rdparty hmds with steamvr capability. Valve should at least have an Other Category.

But not the first time Valve had had misses in Hardware/software profile. As I recall there were misses in not counting was it SteamOS from linux machines?

I decided to necro this topic, rather than start a new one…

I just got new Steam Survey popup. It now detects the Pimax:

Unfortunately, Pimax isn’t broken out in the survey itself (and is shown under the “Unknown” category): https://store.steampowered.com/hwsurvey/

Valve’s long running Steam Survey has been one of the most transparent data sources for gauging which VR headsets are the most used. Now the company says it’s revamping the way it collects data to more accurately count VR headsets in use on Steam....

why is it that good news happens on April 1st? Has you questioning everything you see

That’s good news, as is the release of HL: Alyx. This game AAA has really piqued interest in VR. I’m sure I’ll get some Index Controllers at some point, just to play this game.

If you are stuck with wands then yes. But I was left a little disappointed with the index controller support. Only thing I have been able to do so far with the knuckles that i can’t do with my oculus touch is crush soda cans.
lol

Up until HL: Alyx was released, I had no interest in VR controllers, so I don’t own any.

I don’t really have space for a VR area, but I think I’ll need to somehow make room for seated or stand-up play. I currently only play seated games like Elite D and Annatto Corsa using a HOTAS or steering wheel. By the time I (finally) buy a pair of Index Controllers (and another base station), the kinks should be worked out.

you could always try these 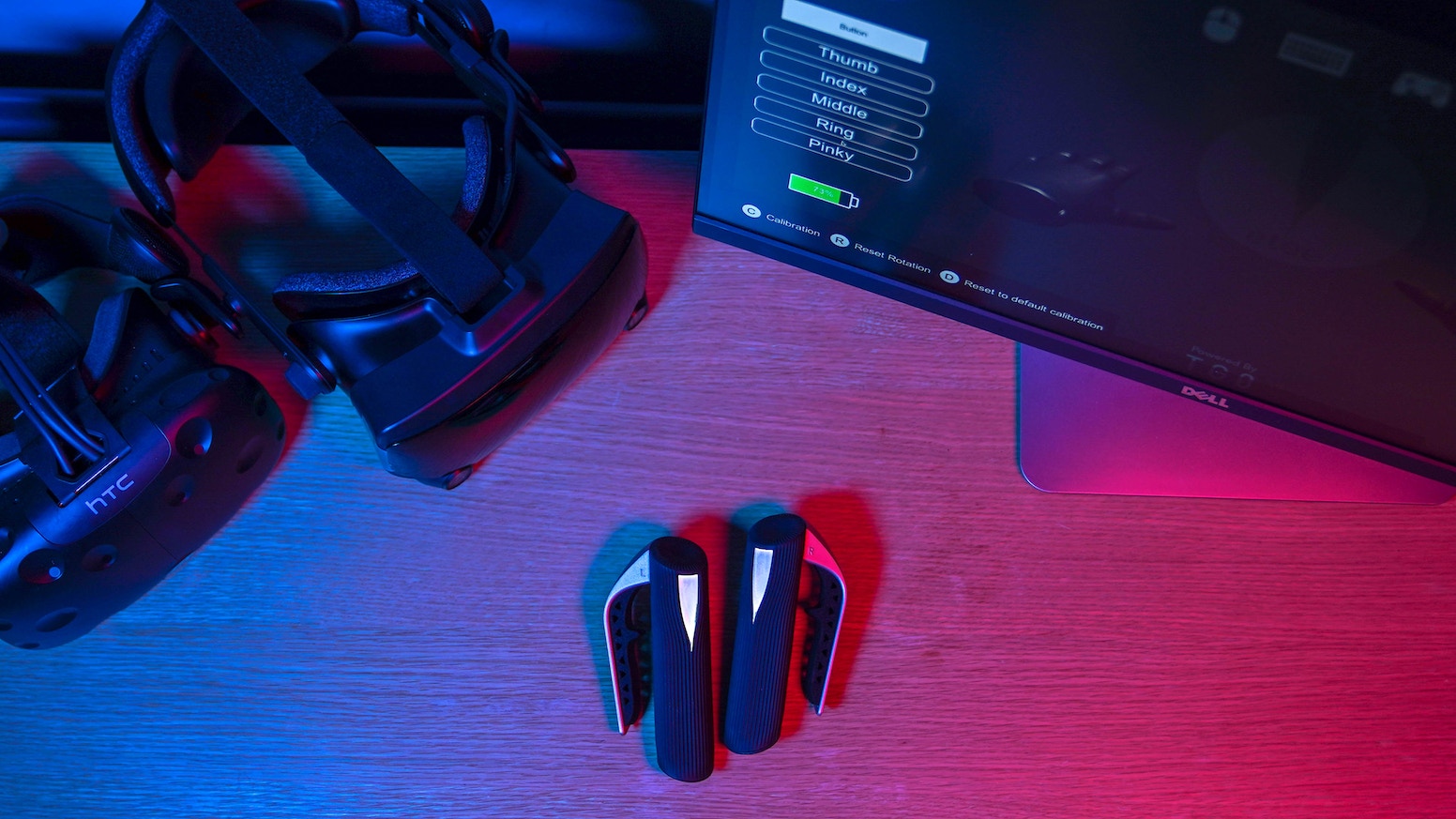 I played the whole game sitting in a chair and still loved it . Room scale is great fun but my back gets very sore if I stand still too long .

“Previously, the company explained, VR headsets were counted by the Survey only if they were plugged in via USB at the time the data was collected. The new method will allow SteamVR to report to the Survey any headsets that have been used by the system in the last month, regardless of whether they are plugged in at the time of data collection.”

Ok, was already wondering why Oculus Quest wasn’t counted. So I guess the Facebook share will go up from 50% to 70% or more. Could imagine that there are at least twice as many Quests sold than Indexes?
Fingers crossed for Pimax, Samsung, HP, Valve&Co! Monopols are always bad…

Edit: Probably many Quest users never use it for playing Steam games. And of those that do some percentage will use Virtual Desktop via SideQuest - which might not be counted. So it’s less percentage of VR headsets sold (where Facebook probably leads by a huge margin), but percentage of headsets used for Steam with officially supported approaches.

“Previously, the company explained, VR headsets were counted by the Survey only if they were plugged in via USB at the time the data was collected. The new method will allow SteamVR to report to the Survey any headsets that have been used by the system in the last month, regardless of whether they are plugged in at the time of data collection.”

Yes interesting that some headsets plugged into Usb were not counted either.

If I remember correctly then I thought it had detected an HMD for me last time I did the survey (am excusively using the 5k+ since this computer exists). If yes, then probably as “other”. Wouldn’t put my hands in fire for it though, not really sure anymore…

Pretty sure at one time it might not have read it in the survey. However I think the excuse is weak as if you can run steamvr with Games it should know if your using a null driver or something else.