Love that Pimax is working with him.

on rare occasions SuperDepth just looks much better. Seems to depend quite specifically on the game engine

I’d be super interested in what titles you have discovered.

I’d be super interested in what titles you have discovered.

The ones that come most immediately to mind are Greedfall and Cyberpunk, where (with a lot of playing with SuperDepth settings, mind you), I was able to get some spectacularly low-distortion results but still retain a good amount of depth. (Note, I use relatively conservative depth settings in both vorpX (Z3D solutions) and SuperDepth3D/VR, as I really dislike the distortion from Z3D solutions. If you try to push either of them to provide anything like the depth you can get from good G3D you’ll have horrible distortion, halos, etc.)

Yes, I use an Xbox 360 controller to play it

I made a guide with all of my discoveries regarding running these mods here.

So, I’ve been fiddling with getting Cyberpunk to look and play at its best for quite some time now. And I thought I’d share some of my findings. Keep in mind i have a 3080Ti so YMMV Download Download one or both of the following VR mods here Vorpx mod (Download for free) or the R.E.A.L VR Mod (Patreon) by @LukeRoss Both of these mod use a 3D technique called AER (Alternate Eye Rendering), which has some limitations with noise and ghosting when certain temporal filters are used. Also you…

@Heliosurge can you add it to the guides?

Next update is gonna be huge! Only reason U have left to use Vorox mod is for the motion controls. I might have been the one who Inception this into his head.

I messaged him privately about whether or not he’s played the Vorpx Mod and saw how he was able to not havr Gun Face and then less than 24 hours later he posts this.

I also commented on the ADS that you have to close one eye to aim because its misaligned.

Each if my complaints he’s addressing. $13.50 well spent

The new mod with gun fixes in place. Regrettably still forced to use 1:1 resolutions. But it works in nonpp mode.

Yeah, I guess it’s all about point of view and personal finances.

Luke was prettry straight forward that his Patreon is about supporting him and not about owning the product.

Preydog releases all RE Engine games for free and he also has a Patreon and says support me if you want.

Lukes mods are labelled “Early Access” but other than GTAV, none of his mods have gone to the public yet.

I support alot of projects even though I’m not forced to like Yuzu because I want to support them when I can, but even if I dont want to I can still get the emulator even if its just a month behind on updates.

I think the problem is outside of Cyberpunk his other mods are so well done, that they have released and pretty much dont require constant updates. I suspect that once his CP mod settles down it will not require any more updates unless CDPR break the mod with a patch.

I don’t think there’s any shame in dropping support when you get what you want, and then wait for the next big game to join up again. It’s only reasonable.

Luke just announced another big update coming for the cyberpunk mod within the next couple of days. A lot of improvements for the Pimax headsets. Below is a list of the changes in the incoming update:

Good news. I asked Luke if the Pimax performance improvements in the upcoming release would work for the previous mods also and got the below response:

“Most of them will, right away. The dynamic resolution thing will need special backporting and it might not be possible for all games, because several engines don’t like the game window being resized to arbitrary dimensions and/or have aspect ratio restrictions”

anybody got the vr performance tool kit working with luke mod?i feel like i could use some foveated rendering with my 8kx 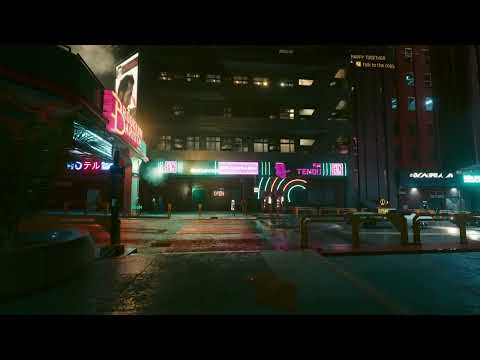 look at those Pimax improvements!

tried it a little but i dont think it works i see no change at the edge.

also im the only one that stands up when exiting the car and when im driving i sit and use my wheel?standing feels more immersive idk why i prefer it but after 3 4 hours my feet are done lol.

Im planning on using my wheel, havent gotten around to setting it up yet. What software are you using to map the wheel?

New version HUD is crazy, and I think its out. 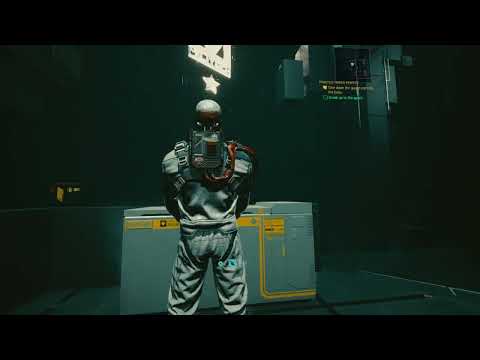