Just have become a backer for an early bird haptic vest. I wonder how would this vest combine with wide fov of pimax. Skyrim with haptic feedback? What do you think

Dr.sam never heard of the Woojer haptic vest. Last haptic vest I tried to order said they were no longer making them so I’m very interested and will have to take a look on kickstarter for them.

I posted this a while back but the post was moved out of the 8k category within minutes.
I’ve backed it. It looks like it will really add to the immersion of vr.
One good thing about it in my opinion is that it can work off of the sound output, so although the feedback wouldn’t be as good as if it was implemented in a game by the devs, it will Still give general feedback in any game. Cant remember if it will give 5.1 or just 2 ch but will be good either way.
As I used to run tactile transducers like this on a SIM rig, I know it actually still feels pretty damn good.
I also backed yaw vr a while back, so I’m thinking pimax + yaw vr + woojer ryg = lots of fun

I think they are already in the pre-production phase. Shipments of early birds in december. Its interesting that the weather effects could be felt, such as rain drops. So imagine walking in the forest vr or in skyrim and being able to feel the enviroment. Pretty exciting tbh

Yes it seems more like a pre order than a Kickstarter.
What I liked is they said they won’t offer stretch goals because they want to put everything into getting the vests manufactured & delivered very soon.

i dont trust it because there is like 0 real reviews of it. its all woojer sponsored reviews

Check vrfocus. They arent new in this field. Last year they made the strap and they delivered all the backers. 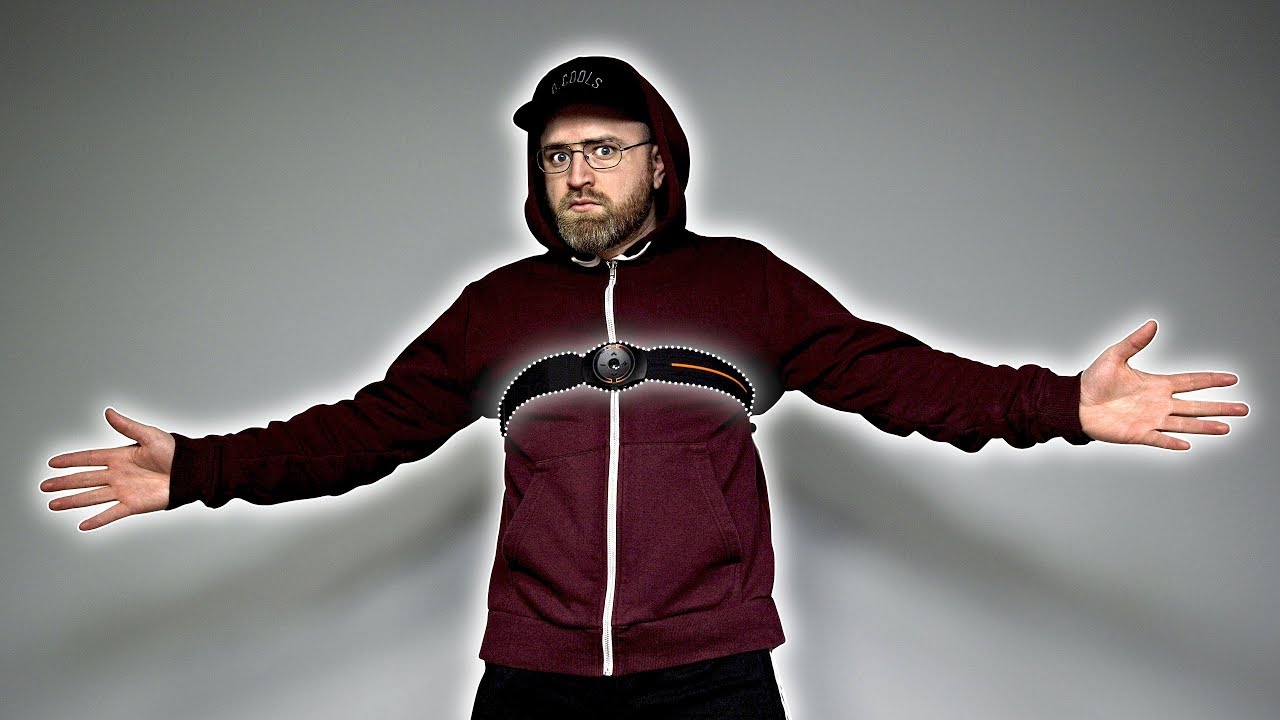 Thats not the vest

Just wanted to show their previous product. The vest doesnt work with “bass”

I used to have the subpar m2. The bass is incredible for vr, it really is. But I really hated the prep work of plugging in the headphones, connecting the vest in two places, tightening it to ensure the bass hit right. But I also hated how hot I felt,

I own something like that (KOR FX). Having haptic feedback driven by the game sounds is not a good idea, few games have the right sounds to extract a coherent LFE track, music and voices often create artifacts. You need a custom API and game support, or we should be able to extract haptic events from SteamVR (I hope one day Valve will provide)

what about subpac m2, anybody got this? I was going to purchase it but it’s not really a haptic vest more like a subwoofer backpack

I have tested most of the Woojer products since the company was born and have to say that was quite unsatisfied of the results, the vibration effects are very raw and the comfort is often questionable, one product even got extremely high heat during use (woojer strap) to the point that it burned to the touch, still haven’s tested their lastest haptic vest from Kickstarter, the Ryg, but considering the past experience…

So my suggestion is, don’t buy before you had a chance to test on your own and see if it suits you well and is enjoyable.

The time is near. Hope you enjoy it!

Can you make a mini review ?

I will need to spend some time with it!

Spent a little QT with the Vest! Wow a definite added dimension.
First off build quality looked well, good stitching around with no visible signs of imperfection. Material seems well constructed and should hold up well.
Initial charge took hours like over 5 hours, before I fell asleep and woke in morning showing green and fully charged.
My first experience was with a stereo input from my phone and i listened through a utube collection of pink floyds darkside of the moon. Very impressed at the added effect even enjoyed the commercials for the change in sound and intensity of the effect. They did a nice job with the low frequency effects. Effects seemed to change position more prominently between songs but seemed more uniform during the song however did change up a bit. Must have to do with the equalization variations noticed mostly on changing between tracks. They did a nice job though, not just relying on a uniform haptic feedback but a compilation of effects that combine to make it more of an experience then just a constant thumping that would get repetitive quick. Although it would be nice if it did change up more during the song with effects into higher frequency ranges but could notice changes in eq and low frequency variations however were more apparent in track changes. Effects were interesting at times and you could feel the bass travel through you in an obvious delay that was synchronized and very satisfying. There are moments of obvious regions being triggered by different LFE. Sometimes the vest actuated on barely audible or not audible at all frequencies adding a depth and layer not possible with headphones alone. The volume and intensity are controllable independently making it possible to have strong effects while volume was set at a lower sometimes desired level. Although mostly enjoyable at high levels but leaving adjustment there for a break in the action. However still being able to enjoy vibrations as if still at a elevated level in sound.

The mechanism preformed a tremendous amount of work and did not seem to diminish in perceived intensity for the approximate 1 + session I got out of it at this point and it left my torso feeling with a slight numbing effect. Very cool I thought.
After a break I downloaded some reccomended drivers and files to my pc and connected with the included usb cable. I played a couple dolby demos and watched on the monitor, it was ok but short. The better experience was next when i played the dolby demo short film “silent” in the pimax headset! This turned out to be what i demoed to my wife. I played another batch of videos and was relatively impressed. It does add an added dimension comparable with a high fidelity surround system with deep bass that would disturb your household and the neighbors. Although not completely silent to nearby bystanders it is quite compared to the strength of the effect experienced while wearing it.
In all i had two plus hours of use at high levels and then found the unit unable to turn back on after a short break.
That leeds me to mention the odd feeling power button. Not sure it is in proper operational order.
I then charged it overnight and woke with a green indication. I then unplugged it for an hour or so left it alone then found it unable not turn on when i tried it. Damb! I plugged it in and oppened a support ticket with woojer.
An hour and a half latter it was green again and i was then able to repeat a similar experience that i had previously. Including straight audio and video sessions at over two hours use. But, still not sure if i have a defective unit or not.
I also have had some added troubles with my pimax not gaining tracking at start up or graying out during sessions. I have since unpluged all unnecessary usb cable’s on my pc with some mixed results.

Thats about all for now. I have had minimal gameplay yet limited to about 10 minutes of Space Pirate Trainer that was ok but no way as interesting as the music and video experiences i had previously.

Overall impressed at this point but setting up adds more steps to the set up process and gearing up may lead to it being a novelty item and not used as much as it should. I am very glad i have it to add to my at home entertainment experiences.

Pimax and Woojer definitely bring things to the next level and I look forward to sharing it with my guests.

Anyone else get the woojer vest? What do you think?