UE5's Nanite and Lumen is coming to VR, apparently

(I was going to do this as a reply to the older discussion, which would be much more suitable, IMHO, but that thread was auto-closed, and the warning about necromancy sounded intimidatingly stern…)

So, people seem to be Nanite-ing and Lumen-ing around in VR, with Unreal Engine 5.1.0 Preview 2, which looks promising – I had kind of written those off as a lost cause… :7 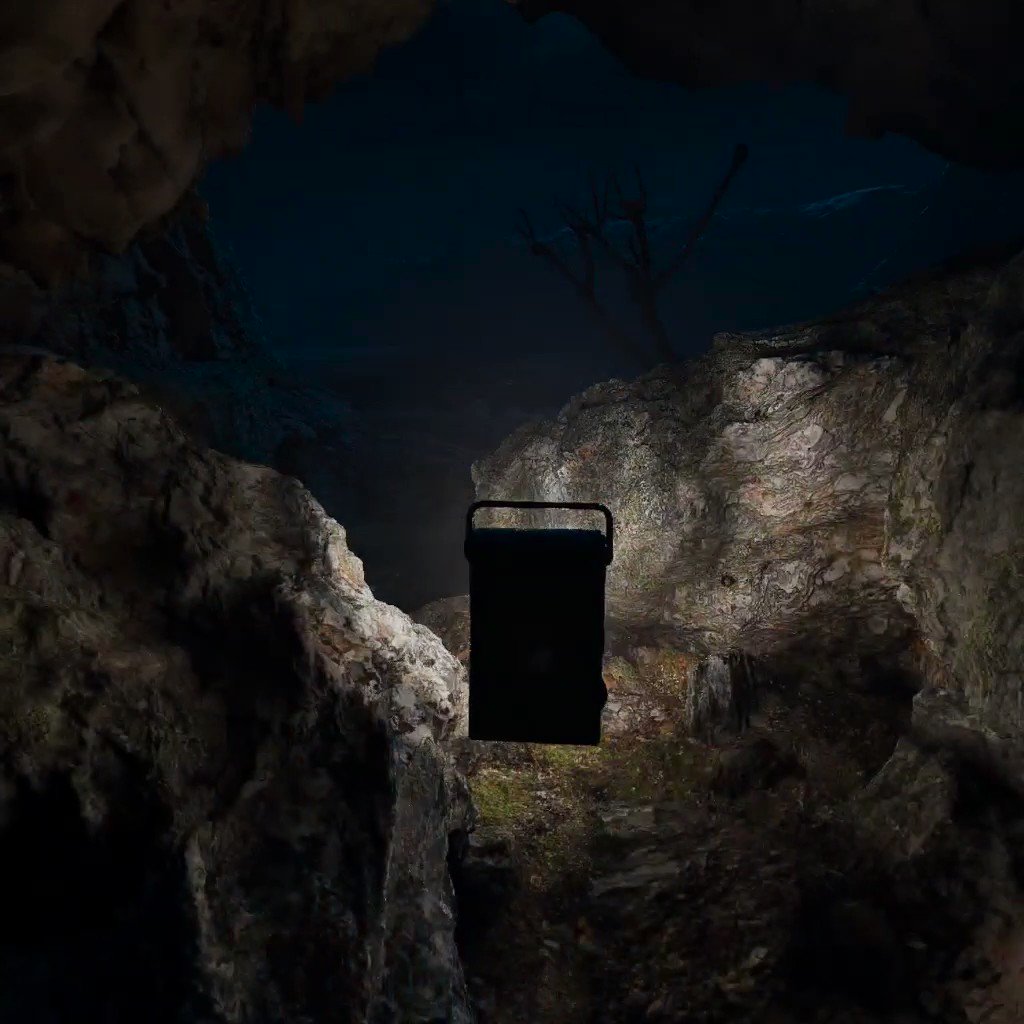 @
The Epic gods have done it again... Lumen and Nanite in #UnrealEngine #VirtualReality using #UE5-main (5.2). This is by far the most detail and realism I have ever seen in #VR.

Got that preview version queued for download, to see whether I can get the city demo to launch in VR… :7