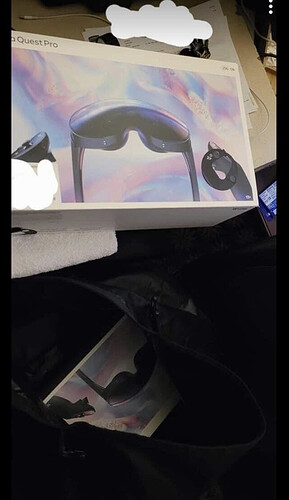 Appears to be the final retail version, although these were intended for engineers. The story is that someone accidentally left these behind them at a hotel, staff at the hotel in the lost and found took the images/footage and the person who had them came back for them later.

Nothing here new that we didn’t already know, but it does confirm many leaks. I know many aren’t keen on SadlyItsBradley but it does seem like his leaks here were correct, such as the CAD design. I would assume the leaked specs are also correct (although I would love if the resolution of the displays was actually higher.

Yeah , keep the device for free or they did pay the person

The thing with meta is the Eol…