Can someone try to guide me how come is this and how to fix this issue?

Well, unfortunately I cannot really help you directly.
But when I build my new system in last Decembre, I took NVidia again although I was thinking about buying a 6800 or 6900 XT…
Why? => Because concerning VR, NVidia still is largely in advantage compared to AMD… unfortunately.
You simply cannot extrapolate the 6900 XT’s general better performance compared to the prior AMD GPU’s and even in-range-performance to the 3080 or 3090 into VR…

Honestly you could save money and get a 3080 for better performance. 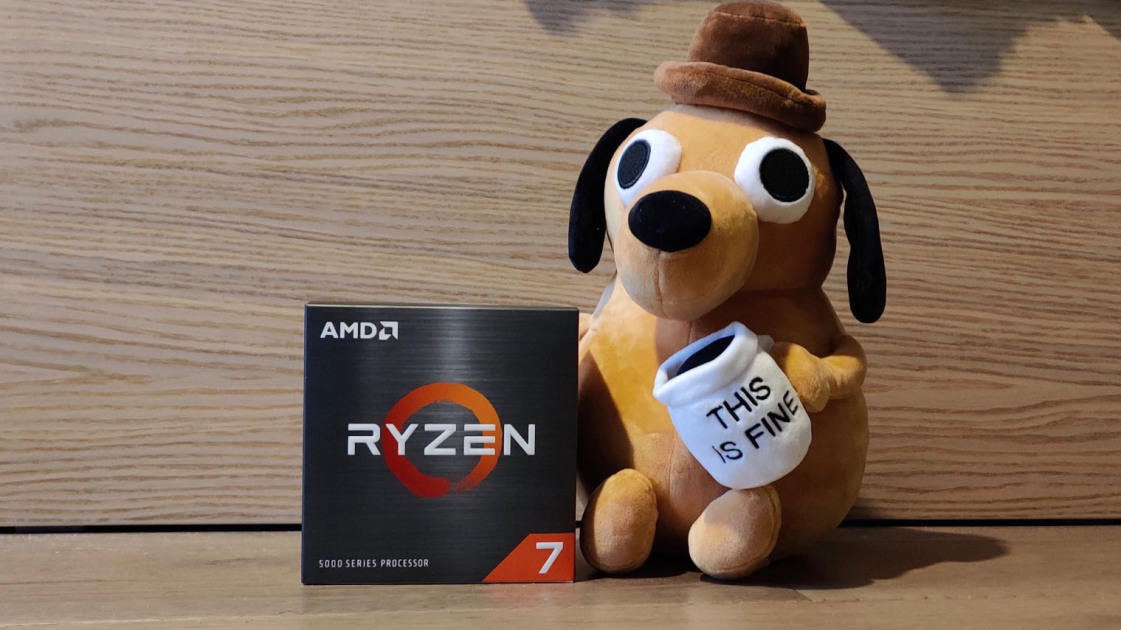 If You Buy an AMD Ryzen 5000 CPU, Make Sure You Keep the Box

A PC DIY vendor company sparks controversy by claiming AMD Ryzen 5000 chips have an unusually high failure rate. I also received a bad CPU in November, and it was a hassle to build with and return.

You probably will get a noticeable gain over the former 2080 Ti, and it should be a bit cheaper than the 6900 XT. No need to burn more money than necessary