The nVidia 4090 seems to be largely working with Pimax 8KX VR headsets at launch. However, there are some problems cropping up. These may be specific to particular AIB cards or may be driver issues.

This thread is for discussion of all the various technical problems with the launch 4090s running the Pimax 8KX or other Pimax headsets (though presumably this is going to be mostly 8KX). Please be sure to specify which particular AIB model (or FE) of the 4090 you’re using and also whether your 8KX is a 2076 or 2075 model.

Well, this is good news so far then. Good to see. Thanks for posting the thread. In other good news, scalper prices have already started dropping on Amazon. Peaked over $3000 and have already slid to the low $2000 range. If enough people continue NOT BUYING AT SCALPER PRICES we will hopefully be able to buy cards at, or very close to, MSRP in less than the (2 years?) that process took with the 3000 series cards.

the normal VR games like Half Life Alyx everything runs on Ultra.

but now with the new setup it runs very well!!!

Not a pimax issue. But something to keep an eye out to see if a one off. 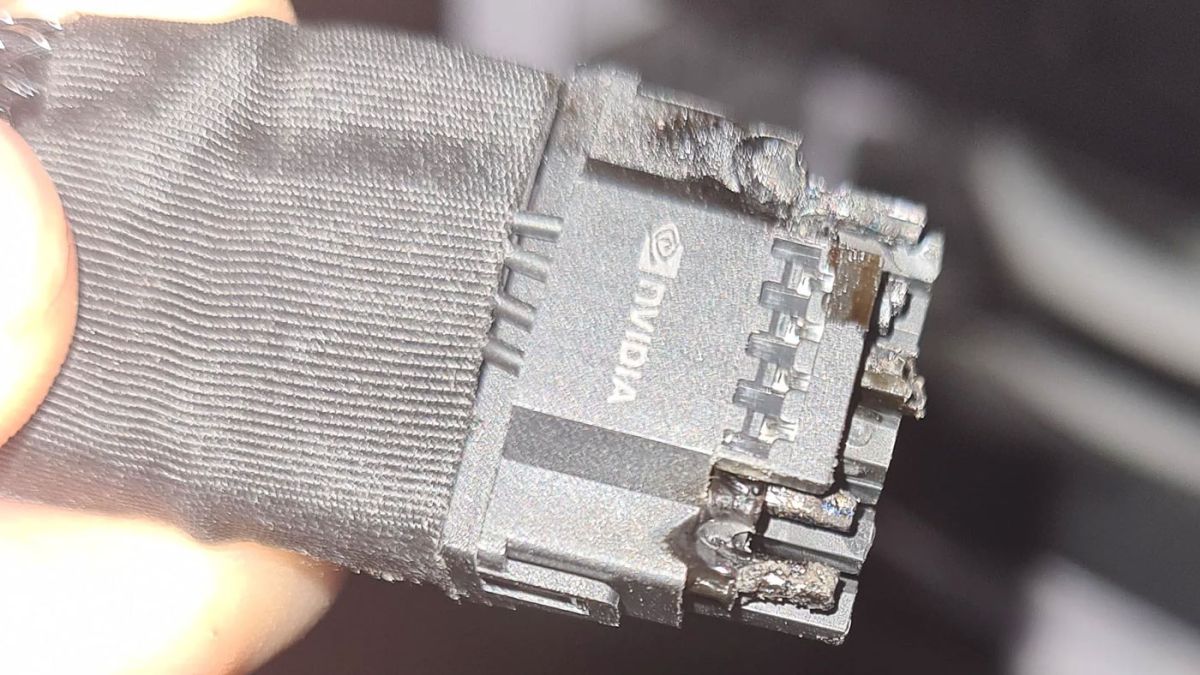 Running on a Gainward Phantom 4090 and it works amazing on my 8KX. Finally, I can run this at it’s potential.

Hopefully somebody will offer proper angled connectors soon enough, so that nobody has to bend their cables in order to fit into the casing.

Aren’t your fans blocked there? You’re gonna cook that thing.

And here one is. 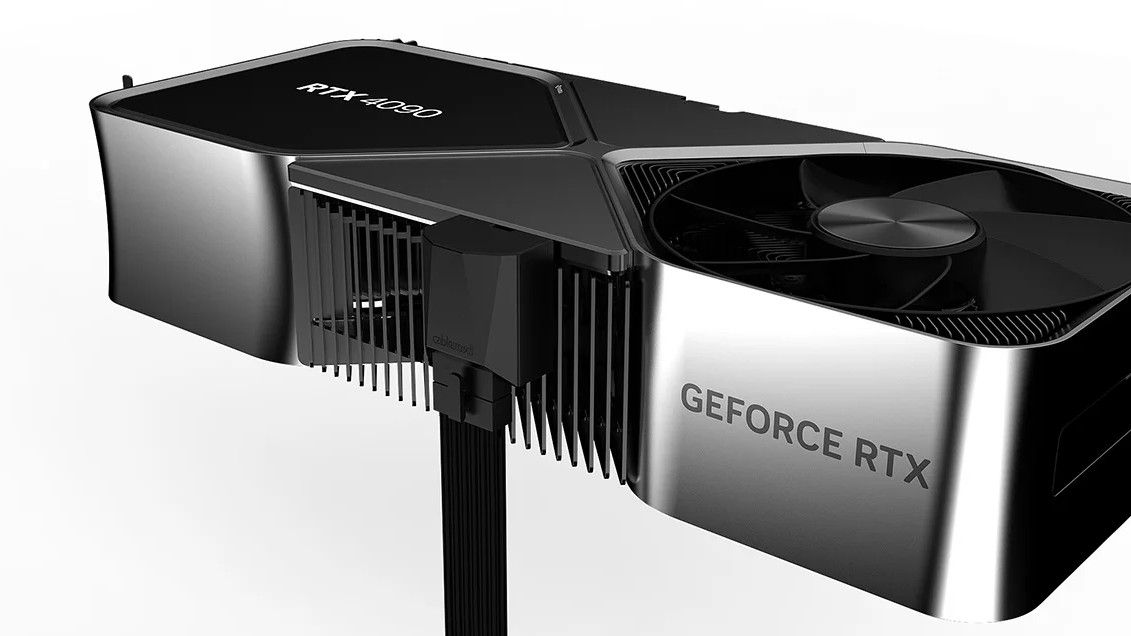 RTX 4090 cabling issues getting you down? Here’s a fix (but it’ll cost you)

no, the system stays cold.
Graphics card is heavily overclocked. maximum temperature 62 Celsius in the benchmark.

look at the benchmark results. 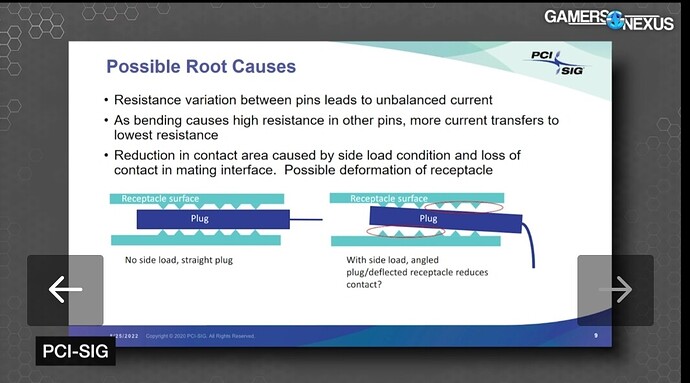 Yeah those are quite possible and mentioned in the Article. Though honestly it seems Nvidia didn’t put a good effort in desiging the adapter as they should have known about potential case fit issues. It is also possible that it might be a psu issue as we learned with the 20series that you need to look at more than total watts.

Hopefully that is the root cause otherwise this could end up being a bigger issue.

My 12 Pin connector reads : 450W I wont say anything else

And here one is.

Next, a product that replaces the whole splitter cable entirely; The angle adapter to go with the splitter that comes with the card does save space, and removes a possible stress point, which is good, but also makes for one extra connection, adding its own impedance and failure potential. :7

I think the media hype over the 12vhpwr connector is BS. It’s hysteria caused by a leaked email which was meant for an engineering audience which has been misunderstood by the general public to mean something it does not.

I’ve been expecting to see a photo of a melted 12vhpwer appear on reddit like this. Because of course it was going to. Melted power cables are not a new phenomenon. You can find lots of photos of cooked 8 pin Molex GPU power connectors on the net. Of course examples of the new connector failing are going to appear, too.

The real question… and one which is not answered by anecdote like this… is whether the new connector experiences failures at a higher rate than the old ones did. It is not a given that it will despite the picture that the media has painted about these new power connectors. The misinformation echoing around about this topic is very thick.

Here’s a video from a guy who, rather than participating in the Internet echo chamber, decided to actually test it himself using his equipment. He even modifies the cable to allow putting a very short radius sharp bend right at the connector. Spoiler: Nothing happens. The new power connector continues to work just fine.

Which is what one would expect if they actually read and understood the leaked email correctly. 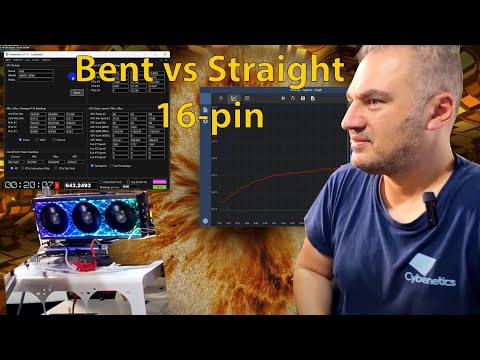 They didn’t, it‘s an Intel design

I have the Phantom 4090 and I do believe it is going to last. It is not bended at a steep angle and the temps are never over 65 degrees on max load. Mostly in the 50’s.

You never know though, but I am not overly worried.
The great pleasure today though was running my 8KX butter smooth in a modded Skyrim in 120hz! I managed half of that with my 3090

Then in this case likely more made for their Arc cards. Or one can also say Nvidia didn’t take this adapter in mind with designing the reference design snd likewise the partner branded versions.

Though one can also say on the other hand with how many slots the 4090s need would also want a spacious case if not going water.

It’s a lot stranger than this from what we ‘know’.

The 12VHPWR plug as an integral part of ATX 3.0 was designed and developed my Intel, but with industry support.

Arc and RX7000 don’t use it, Nvidia for some reason does.

And that reason appears closely connected to the development of Ada, which apparently was conceived as a Samsung 8nm GPU, just like Ampere. Performance targets on that node necessitated a ~600W TDP and the 12VHPWR plug is specified for just that.

When TSMC’s improved 5nm node became available, PCB and all was already set for a 600W GPU and Nvidia just went with it.