The Steam Deck is a handheld gaming computer developed by Valve. Released on February 25, 2022, the Steam Deck can be played as a handheld or connected to a monitor in the same manner as the Nintendo Switch It is an x86-64-v3 device with integrated gaming inputs designed to play the full Steam library, including Windows PC games via the Linux Proton compatibility layer.

Valve answered towards the VR support question listed on the FAQ.
“Technically it’s possible. We’ve seen people jury rig it, but we didn’t design and optimize Steam Deck for VR.” 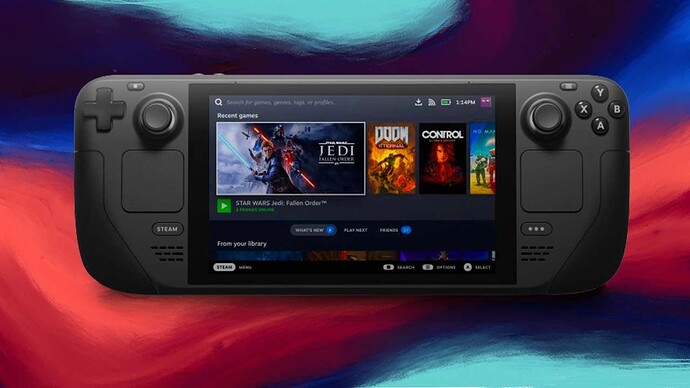 I do know @Raujok can likely share some thoughts on the Steamdeck.

Here is an Article of interest. Steam Deck went through a lot of prototypes but this closer look at some of them in the flesh shows off what might have been.

in short i would say, a much better alternative compared to switch. a true PC Handheld which works with most games out of the box on linux, thanks to valve and proton and the great community too.
it’s portable what makes it great to play your PC Games everywhere you want in a good quality.
But you can use it also as a Full Desktop PC.

For VR.
I never tested VR on Steam Deck myself, but heard some user had good results to use a Quest 2 with it.

I would say to use VR on the Steam Deck (more likely on Steam Deck 2),
it needs the VR Headset to be independent, with it’s own power and system,
but linkable through SteamVR, so we can use both together to have enough power on both devices.
It should all be wireless and portable without long times to setup the hardware to play.

A would love to see a true Pimax VR similar to the new Pimax 12K QLED and it’s features, but at a much lower price.
i know this is just a dream now, but who knows how good the hardware can be end 23 or 2024…

It has great potential for sure.
I heard Valve has a new VR in the works and will also be Steam Deck compatible,
but i think it will come out on a Steam Deck 2 when it’s done end 23 more likely 2024. 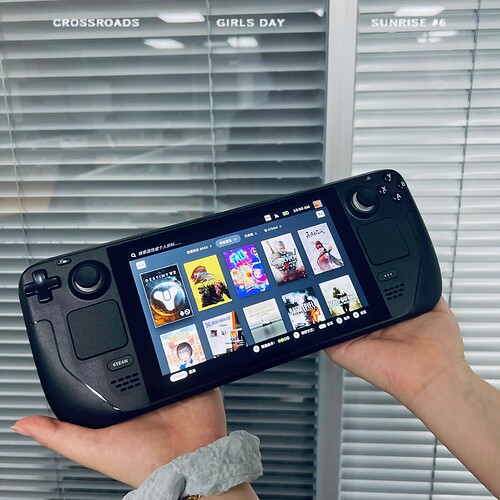 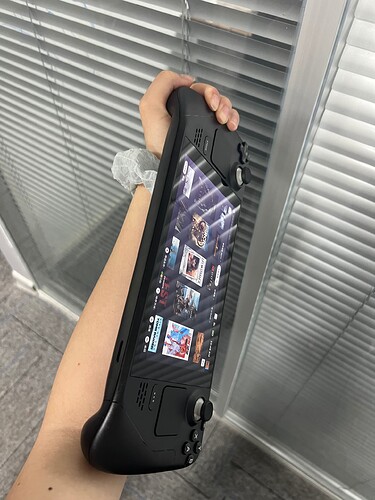 I think SadlyItsBradley is likely correct that the SteamDeck is a precursor to the Deckard.

If true, and the SteamDeck essentially becomes built into the Deckard so that you have a standalone VR headset which plays actual steam games rather than mobile games, that’s going to be a beast which changes the VR industry.

Sulon Q was an early Amd powered AiO VR/AR headset in 2016 that was quite ambitious. The newer APUs like in the Steamdeck or better the chips successor will make this a lot easier. Though move the brain to an external box to reduce weight. No more limited Arm processors. 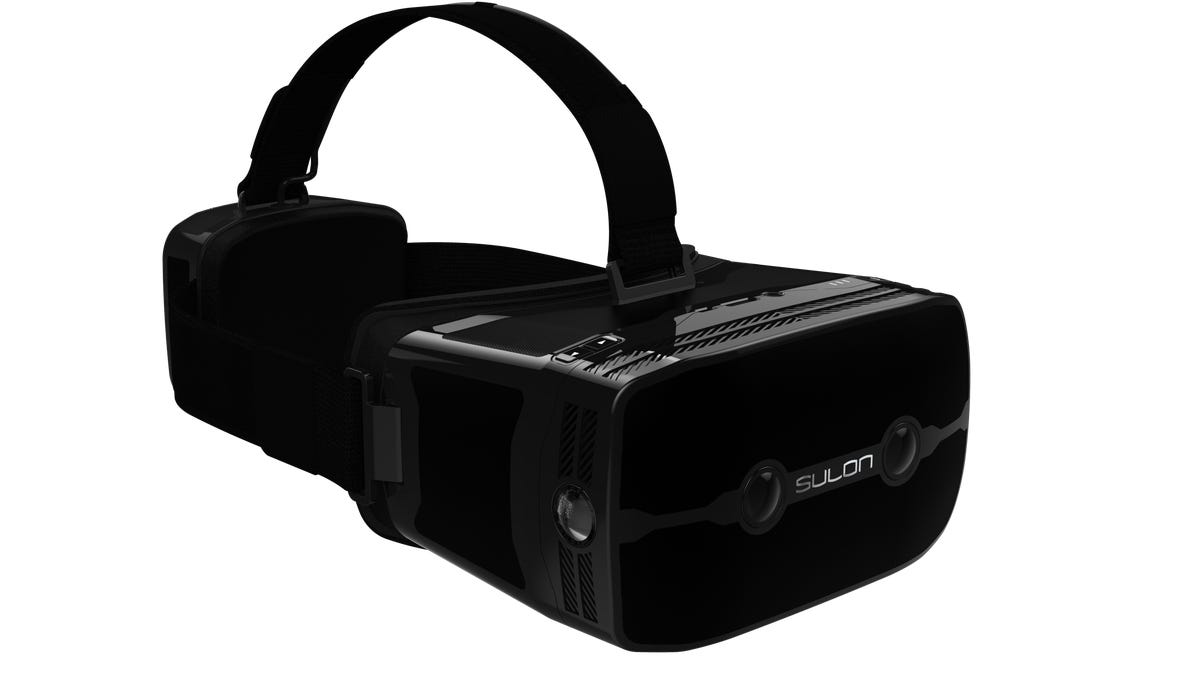 Ditch your PC and phone and get lost in an augmented and virtual reality experience provided by a single device. At least, that's the claim from this Toronto-based start-up. 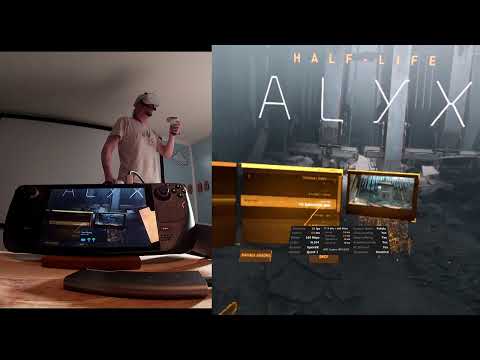 Here is a recent article on some nice additional verified Deck compatible/Optimized titles. Valve went over the top last week with over 200 games upgraded to Steam Deck Verified or Playable status and there are some DAMN good ones here! Here are the 20 highlights we found.