valve has made excellent controllers, audio

Yes, I suppose controllers are very subjective and the index knuckles are not universally agreed to be the best. I think they are a huge step up from the vive wands at least.

The power glove from the nes is a step up from vive wands. Not hard to do

I like the index controllers, but ONLY because the alternative is the wands.

Everytime i go back to the oculus touch I get that “ahhhhh, that feels better moment”

I’ve heard it from various trusted VR Youtubers that have the index and oculus like Steve from VR Roundtable, both of the dudes from rendered reality and I think a couple of the guys from FReality the same admission.

But yes this is just my opinion.

Alright guys, let’s not get too offtopic here lol

My guess would be that it might be cheaper to just put in an 8k or even 16k display per eye once these are manufactured in quantities instead of a complex mirror system. And then using DFR.
But time will tell. . In any case: Creative solution for the possibilities of the year 2020! Initially I read that they planned to couple thr mirror deflection with eye tracking, which would have been extremely awesome. Didn’t seem to work out for that generation it seems. Still nice!

Thanks to MRTV for producing this and dmel642 for sharing.

It looks absolutely incredible in centre of vision but outer vision appears distractingly blurred, not unlike your vision after have atropine eyes drops put in at the opticians for an eye exam.

Personally speaking I think I’d prefer a ‘big bucks’ super wide XTAL VR 4K (learned about this also from MRTV), as with this Varjo model at least I couldn’t use this as I think your brain is too ‘tempted’ to look at the out of focus peripheral vision too much - rather like 1st gen eyetracking.

One could argue it’s a rip off, but if it drives Pimax and other consumer VR headset companies to one day utilise similar (but inproved upon technology) and subsequently drive the price right down, an alleged rip off becomes a blessing in disguise for VR enthusiasts.

Just image true 16K per eye native VR headsets with 170 FOV or greater becoming reality within the next decade (decades?) compared to where we are now. Varjo have definitely done well to ‘shortcut’ to the future, albeit with a limited scope, hence as Sebastian hinted at, this headset only really is useful for specific purposes in business and maybe research?

You could argue headsets like the Varjo VR-2 plant required seeds of fantasy based enthusiasm in young designers heads, which as consumers, we probably need to accelerate the next technology leap.

This is quite interesting below: 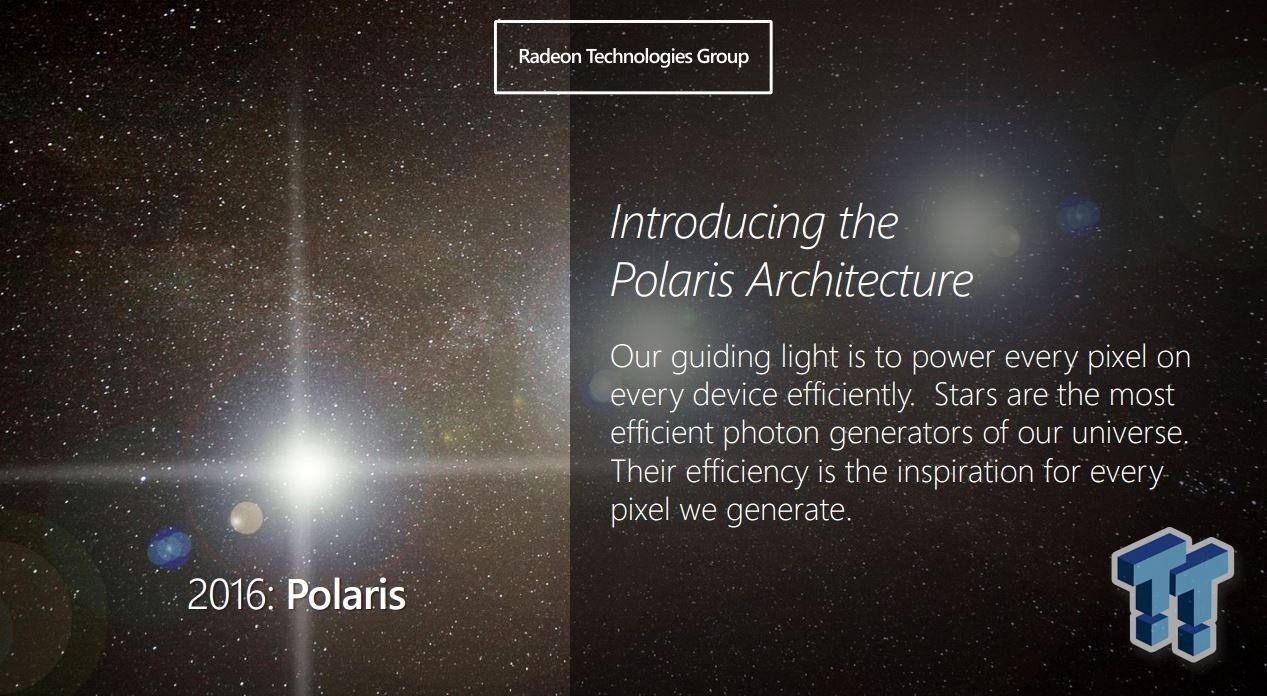 AMD wants to see 16K per eye at 144Hz for the optimal VR experience, wants 'virtually no latency'

Judging by this Video

downloaded the cemetary demo but it displayed in only one eye a static moon image on my 8kx. weird.

I say positive things about other headsets all the time

I must have missed those…

While every website raves about the Reverb G2, you called it a big nothing burger.

Your comments about the StarVR were quite a bit less than flattering: “It has no audio solution, limited compatibility (all sorts of issues with popular titles like Beat Saber and Alyx etc.), obvious manufacturing abnormalities (potential differences between samples etc.), low resolution panels and a very small number of hand picked recipients. Also their design will require a huge effort with developers and internal development to gain (and maintain) compatibility.”

About the XTAL you claimed: “The line of sick people was lengthy at CES testing the new XTAL, that device was not ready for prime time at all. I tried it and it’s far from a contender”

And now you call the Varjo “quite the head scratcher”

They come across as quite cheap stabs to you competitors and people see through them.

Oh BTW, I just did a quick search about what you said about the index, cause you just claimed you have been positive about that one. Compared to the others, what you said is surely somewhat less derogatorily, but I don’t think Valve feels like putting this post into their Index marketing folders

Distortion on the index, really? That’s a first

To be fair to PimaxUSA, we all thought of the Reverb G2 as a nothing burger, myself included, when Sebastian did that interview with HP. But once Sebastian posted through the lens videos and his own review, people got very excited.

As for StarVR we didn’t know much about the headset when PimaxUSA made that comment. Now we know lots of games work fine, but to give credit to Pimax, their headsets support the small handful of games that require parallel projection like Elite Dangerous, PC2, etc.

Your other points are valid though.

To be fair to PimaxUSA, we all thought of the Reverb G2 as a nothing burger,

We no… sorry been active here 2.5 years and a 5k+ backer, the G1 was the only affordable alternative for simers because of the resolution so the G2 always been on the radar. The only surprising thing is the better colors and brightness for a LCD ( still surprising by the way…)

The first iterations of the Varjo are dedicated for special purposes so really no need to compare to consumer headsets. It may be a peek in the future for the resolution that’s commendable.

It’s mainly how thing are presented, been negative I could say the 8K-X has only the FOV to distinguishing it from the others and for the price you could buy the Index and the G2 and have the best of the world except for the FOV…

It’s a bit reducing your FOV of VR no?

Not speaking of your comments but the way

downloaded the cemetary demo but it displayed in only one eye a static moon image on my 8kx. weird.

Very strange. Maybe there is something in there specific to the Varjo. That one is made in Unity as is the supermarket demo. There are a few in Unreal. Will have to download them and see if any might work when I have some time. Would be very cool to have something super high res to use to compare my vive, 5k, and soon 8KX.

He cant exactly be super positive about other HMDs and keep his employment, we all know this. lol

I posted a thread a long while back about an HMD called the Expanse Virtual Cinema. It used a mirror and provided a monoscopic image (non 3D) at 90 degrees of FOV utilizing the full panel resolution and no SDE. It was being sold on KS for about $100

If a company used a setup like the Expanse HMD, but with 2 displays for 3D you could get a wider FOV, and better resolution for cheaper cost. The problem I have with Varjo is that they are essentially patent trolls. They have “patented” various approaches of using optical combiners, (a very old concept,) and then priced their crap insanely high, out of reach for almost everyone.

Their 1st prototype was built out of parts of an Oculus Rift and microdisplay OLEDs from Sony’s HMZ T1 HMD.

They have “patented” various approaches of using optical combiners, (a very old concept,) and then priced their crap insanely high, out of reach for almost everyone.

sorry those damn controllers get me so riled up

Hmm not getting that supermarket to run either…

I tried to run all of the demos listed on the Varjo site and none of them would run in my 5k plus. Some would not do much of anything and the unreal based ones would launch but not in VR mode.