The question is , what looks better , constant 72hz +FFR on vs 90hz/45hz+ SM ?
personalny I hate ghosting effect but also know that most ppl dont have RTX2080/TI to play with FFR

True. I use a 1080ti so FFR not being an option at present means for me I either settle with 72Hz, no smart smoothing and turn off AO and ground cover completely which looks very bland, or I can keep these things and use 90Hz with smart smoothing. Luckily DR2.0 plays well with smart smoothing at 90Hz refresh rate as long as the CPU & GPU both have some breathing room and artifacts are kept very minimal (wipers and tops of mirrors being about it). I think I’d tend to go with 72hz and no smart smoothing like yourself if i had an RTX card capable of FFR and a few more frames; in OG DR I use 72hz fixed and no SS but I can get away with it as the graphics are a little less taxing. 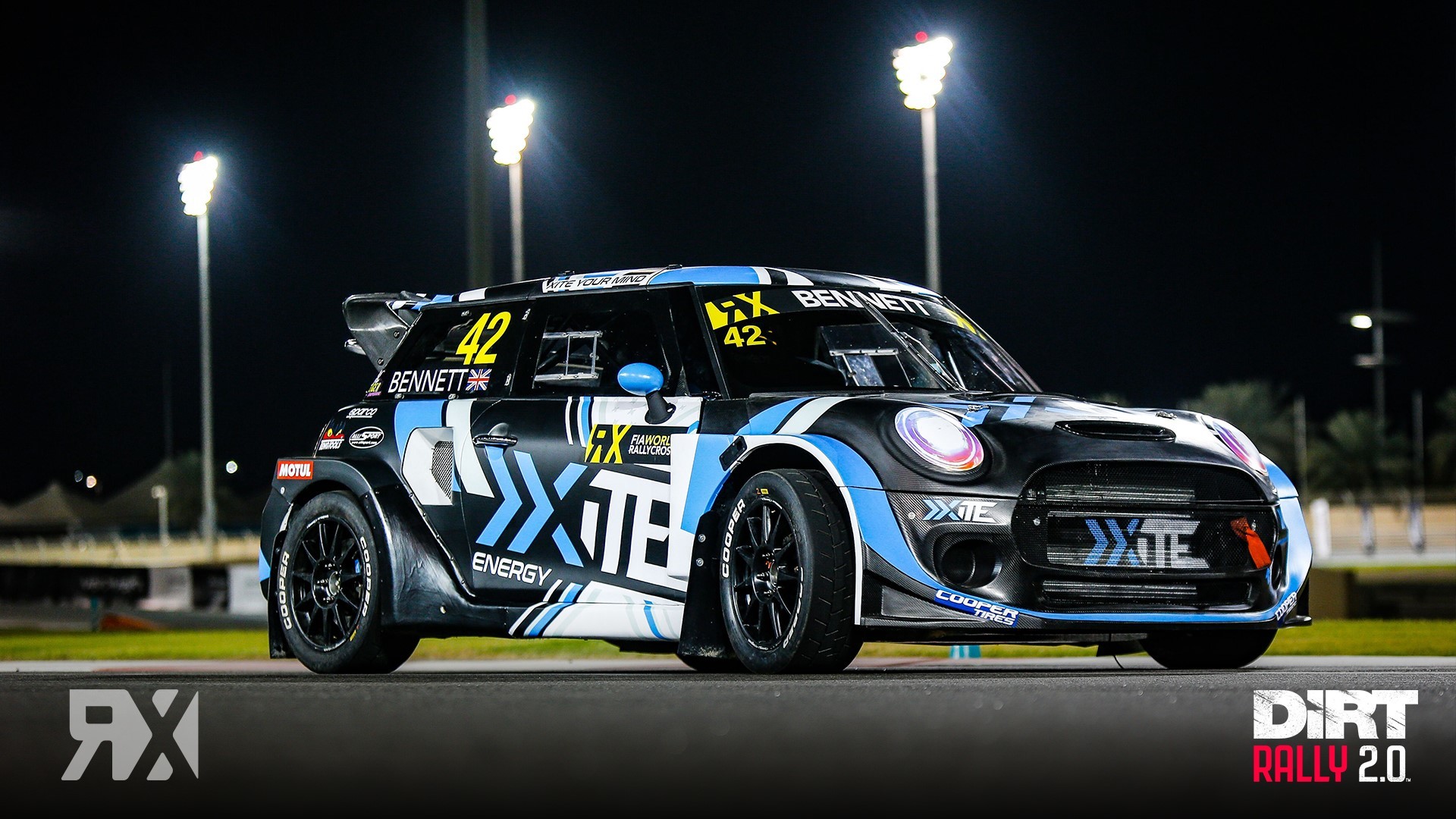 As you all know, VR support for DiRT Rally 2.0 was added in Version 1.7, however we’re fully aware that some are enjoying it less than others due to technical performance. You’ve given us feedback, and we’ve been having many discussions internally about how to ensure you all have the best VR experience possible with our game.

First up, we posted a VR settings guide. If you haven’t seen it yet it’s here:

Next, we looked at what changes could be made in time for our next update. Version 1.8 is expected to release around September 3. Here’s a snippet of the Patch Notes (which we’re currently assembling) detailing what’s changing for VR:

In addition to this, we are currently investigating what is required in terms of time and resources to implement Oculus SDK support into the Steam version of the game.

Adding Oculus SDK support to the Steam version is not a simple matter of flicking a switch, nor is it a case of copy/pasting code from the Oculus version. It’s also not something that can happen immediately or in a very short space of time. We’ll share more in the future once things progress.

Thanks for the info! These 4 are really needed. I wonder if the crash fix will also prevent the crash at startup when running fpsVR? The poor UI text is what’s currently preventing me from enjoying the game.

I just got permanent bug - FFR is not working anymore even after reboot. It works in my system in DR2 before.

I haven’t got any problems with the ui and my pimax 5k+.

It might be sizing the UI text according to your monitor res. Mine is 4K. I haven’t yet tested with a lower res.

so far its not working at all with Pimax after update ! game run only at monitor screen, any idea ?

Anyone manage to get decent performance in this yet?

That means well below the recommended requirements so I went with the “low” graphics preset and AA disabled. I haven’t tried anything else.

I have roughly the same graphical experience as Dirt Rally 1, and it runs very well and extremely fluid.
ALL text/UI is completely unreadable in 3D VR because all text/ui is way too small. I’m using a 1920x1080 main monitor.
text on the projected 2D screen is barely readable.

But this is just clearly the fault of Dirt Rally developers.
None of it matters as I’m just there to race with all UI disabled anyways.

I have played a lot of Dirt 2 in Aug-Okt. I also find it great - my most played VR Game at the Moment (until the base stations arrive….)

Yeah. They patched it up. It works a lot better for me now.

Did you read the optimizations thread ? In my case it did give me a better experience then before ( also after the patch I mean.)

Yeah, cheers I did.

I’ve got it quite heavily tweaked.

im currently playing dirt 2.0 with my pimax 5k+, the resolution it runs at is incredibly low by default. i increased steamvr ss to 150% for now but its still not where i would want it. and for some reason the menues and loadscreens etc. seem to still run at the old resolution which i have to guess is 480p or something rediculous like that.
graphics seem fine otherwise, as far as i can tell its just realy low res for some reason… i guess it was targeted at the old 720p hmds?

Mine sometimes gets stuck at really low res when I change a setting. The fix is to toggle the AA setting. It forces it to refresh back to normal.

I have tried the game today. and been searching workaround for pixelation even through Pimax PT/firmware - but no , its latest game patch. Menus and 2D views are fine, but when it switches to VR incar view it looks awful. SteamVR still reports the same resolution and supersampling has no effect, other games unchanged.

Tried the game today. VR looks like it's running at a quarter of the resolution. Menus and 2D views are fine, but when it switches to VR incar view it looks awful. SteamVR still reports the same resolution and supersampling has no effect, other games...

Workaround -> run race ->go to options, change AA for CMAA or SMAA or no AA an that fix temporary issue but you have to do it after every race.

Team’s working on this to get a hotfix out as soon as possible.

Spent 4 hours fiddling with settings before I found your post, let’s hope they patch the game sometime soon.
One thing I found is that graphics look OK every time I drive in Free Roam, and sometimes in Time Trial. But in the races it looks awful.

@sikjar temp. workaround -> run race ->go to options, change AA for CMAA or SMAA or no AA an that fix this issue but you have to do it after every race